Mesa, AZ (4/20/2010) – After a tough opening weekend for our Team, here is a little recap of the weekend’s activities. Ryan and I were running around like chickens with our head cut off Friday morning. We still had a car without an engine cover, rear side panels, numbers,graphics, installed communications, cameras, fire extinguisher, and nerf bars. After being up until 1 in the morning the previous night getting the graphics installed on the Rig, we started early. We kept the car at LSR completing all the things we could, and headed to SDHQ for the final sheet metal engine cover about 10am. Knowing there was a drivers meeting at 1:30pm, and qualifying at 3pm, we were in a rush to get to the track. We were finally on the road to the track at 2pm. We rolled in shortly after 3, and luckily the schedule was a little behind.
We were able to get the car through tech before they closed, and they gave us the transponder we needed to record lap times and be scored. But we found out the transponder’s batteries were dead, and with no time to charge them, we headed out for qualifying anyways.
It was the 1st time I had the car on the track with all of the other cars, and it was a great feeling to have the car ready for competition. Since we didn’t have a charged transponder on the car, we had no lap times, so we qualified in last position for
Saturday’s main event.
Saturday morning was an 8 minute practice round, and with the charged transponder, I had the 3rd best lap times. I was very pleased with that, considering we have only had less than an hour of seat time. The car is running perfect, going exactly where I want it to go, and however fast I feel I can push it. At this point, it was all up to me, to bring it into victory lane for the main event. The main event was a tough one. The track was extremely muddy from the extra water to help keep dust down. Starting in last place, I got to feel the blinding roost from all of the other cars. I was able to move up a few positions, and had a faster car
than the last few cars in front of me, but I was unable to get around them due to my limited experience and limited visibility from all the mud. It seemed like I couldn’t have had enough tear offs to keep my view at least halfway decent. Many times I felt like a blind man trying to drive. We ended up with a 6th place finish, which was a little disappointing, but felt good to know we finished, and have a car capable of winning. The 3rd place car was carrying an extra 180 lbs of mud by the time the race was over, so you can imagine the muddy chaos.
I was looking forward to Sunday’s race, being able to get a better start position and be able to fight for the lead. In the 3rdlap during practice, I hit the woop section with lots of speed, and the rear end of the car got kicked up a little high, and when it landed, both rear shock shafts broke, I heard all sorts of broken metal sounds, and slid to a stop off the side of the track. We got the car back into the pits to see what happened, and some how both shafts of the rear shocks broke in half, and that caused all sorts of damage to the rear axles and cv joints from being over extended. Thinking our day was over, we took the broken shocks to the Fox
Race Support Trailer, and Joe said he could probably replace the shafts for us in time for the next race. So we started tracking down other parts like cv joints, boots, axles etc.
Weller had enough spares to get us back together, and with a mad dash, we had the car back running with about 2 minutes to spare before the final race started. During the parade lap, things felt good, and I was relieved to be out there. After the drop of the green flag, when I had the car flying through the air, I could hear some nasty sounds coming from the rear cv’s and axles, and the car was starting to handle funny, and feel unbalanced, so I pulled off the track for fear of having a broken axle or rear cv joint, and we were unable to continue.
So overall it was a tough weekend, and we gave it everything we had to bring home a victory for Lonestar and all of our sponsors. I would also like to thank all our friends and family who came out to support us and lend a helping hand to get the car back on the track for Sunday’s main event. Without them, it wouldn’t have even been possible. We look forward to getting the car 100% finished for the next rounds at Las Vegas Motor Speedway in May!

About Lonestar Racing:
Lonestar Racing is a production and custom manufacturer of the highest quality racing and recreational products for ATV’s and UTV’s. Having been in the business for almost 20 years, they have been producing race winning chassis and suspension components for all types of racing, ranging from the street to off road. Their 45,000 sq ft facility in Mesa, AZ is home to many dedicated team members that provide life to the 23 CNC machining centers.
LSR combines this with CAD software to eliminate errors in all of the tube bending, laser cutting, milling and lathe work,. They also have many TIG welding stations and an in house powdercoating facility. LSR also offers installation and maintenance for your ATV and UTV needs by factory trained master technicians. www.lsracing.com 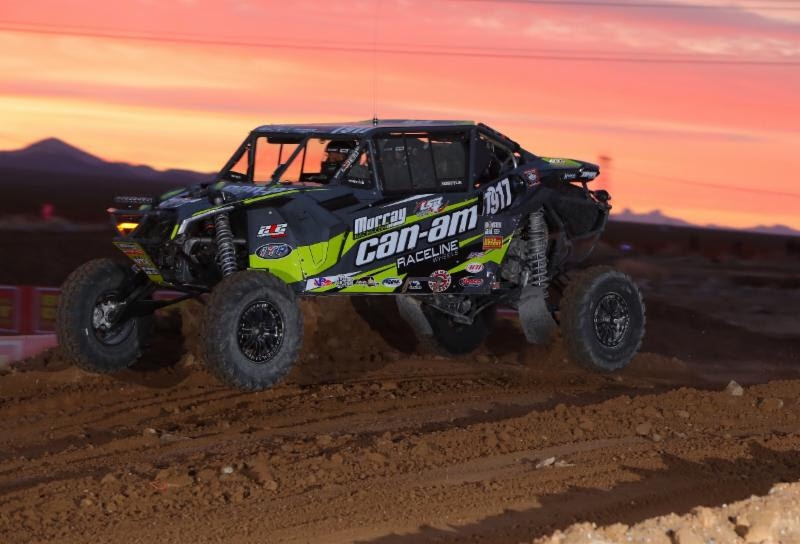 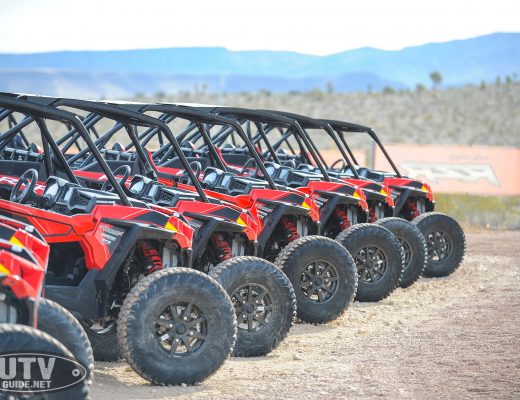