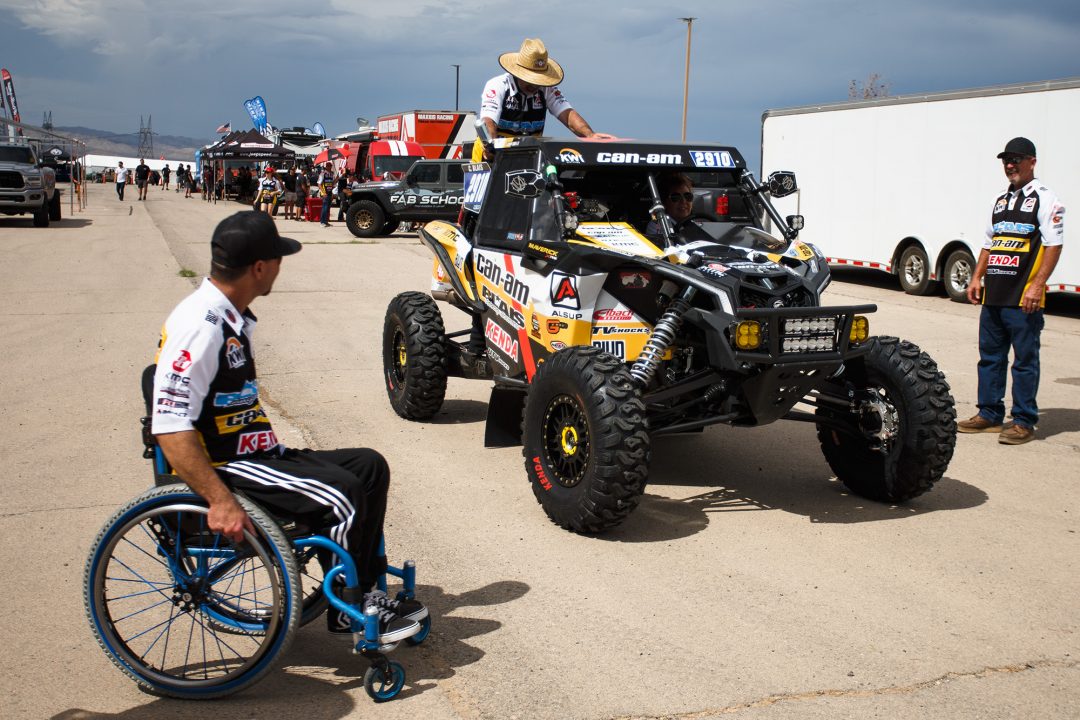 Chris Blais was at the top of the dirt bike game, winning some of the toughest races in the world when everything changed in a flash. In this new episode of the Can-Am series 72 Hours, jump in the cockpit with Can-Am Factory racer Chris Blais as he prepares to compete against off-road riders in the longest one-day race in the US. See how his racing career changed after a spinal cord injury at Vegas to Reno 15 years ago.
Chris Blais Background:
Chris Blais was born and raised in the high desert of Southern California by a hard-working blue-collar family. At an early age, Chris found his way onto motorcycles and from that grew a passion for racing. Chris went on to make quite a name for himself in the world of motorcycle racing, becoming a highly-touted motorcycle desert racing specialist.

He raced and won numerous events like the Baja 1000, San Felipe 250, Tunisia Rally, and many others. In 2007, Chris became the first American to score stage wins at the Dakar Rally and earn an overall podium in the race on a motorcycle, finishing third. Just as he was hitting his stride on the global stage, Chris’ motorcycle racing career came to a screeching halt while he was pre-running for the 2007 Vegas to Reno desert race, where he struck a rock in a sand wash at high speed and suffered a spinal cord injury that left him with no feeling below the waist. 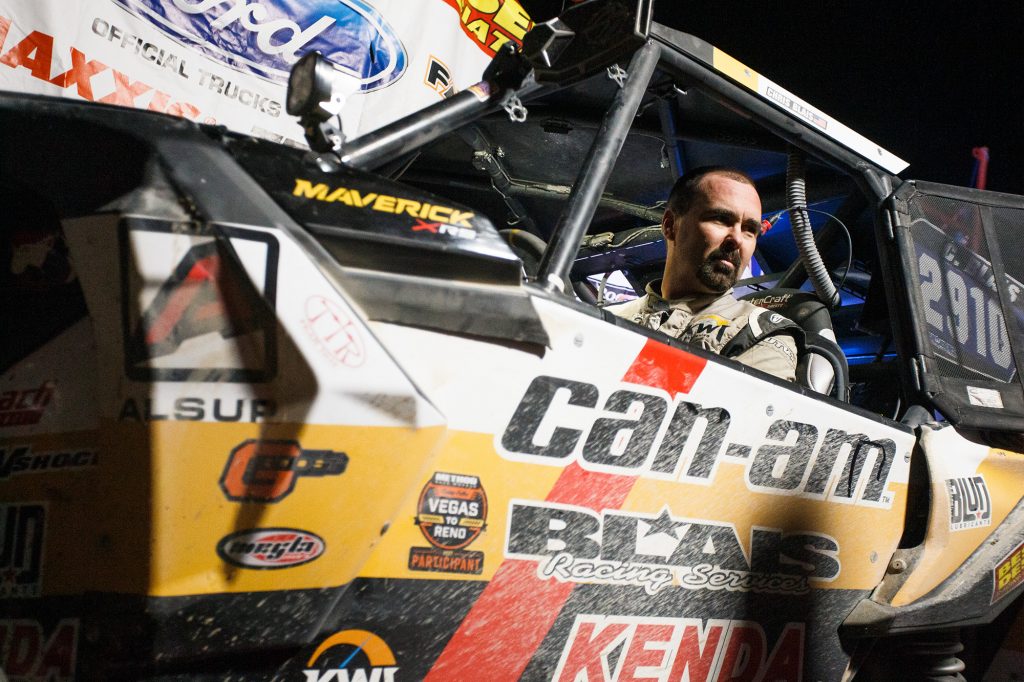 Despite the tragic injury, Chris was determined to make the most out of his new situation and find a way to get back into the sport that he loved, desert racing. Coincidentally, Utility Terrain Vehicles (UTVs) were just finding their way into desert racing at this time, as manufacturers began producing sport UTVs. Chris jumped right into four-wheel desert racing and found success very quickly, winning the 2010 WORCS UTV Class 1 Championship, along with numerous other championships in series like the DP4 Off-Road series and Best In The Desert (BITD), leading him to join the Can-Am Factory Racing Team, making him one of the most successful adaptive athletes in off-road racing history. 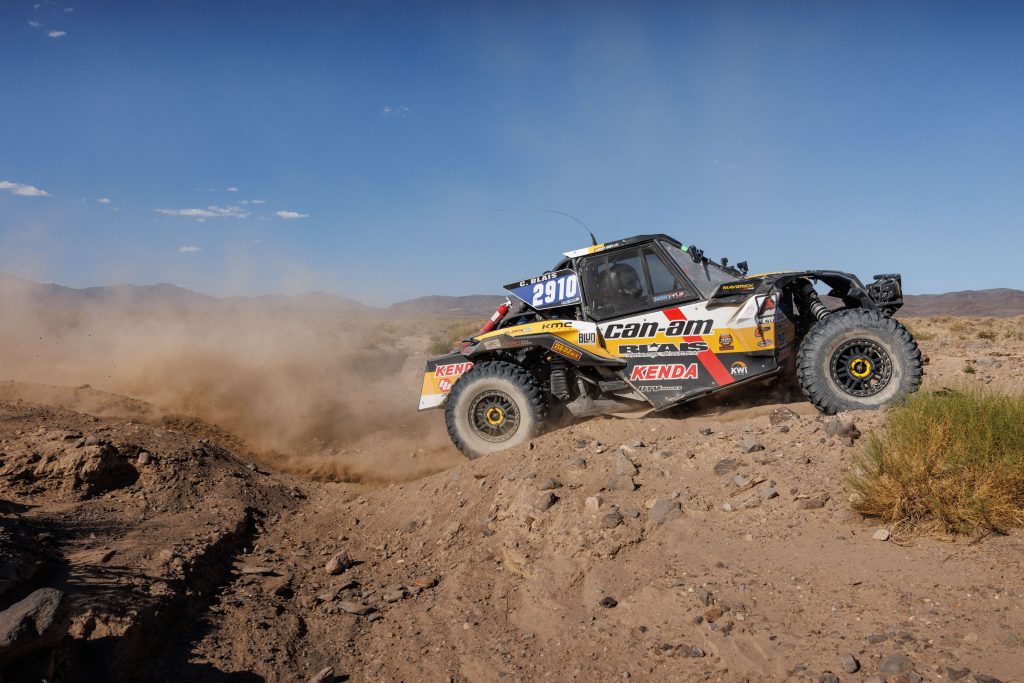 In 2021, Chris went back to the Vegas to Reno BITD race, but this time in his Can-Am Maverick X3 and won the race that ended his two-wheel racing career. 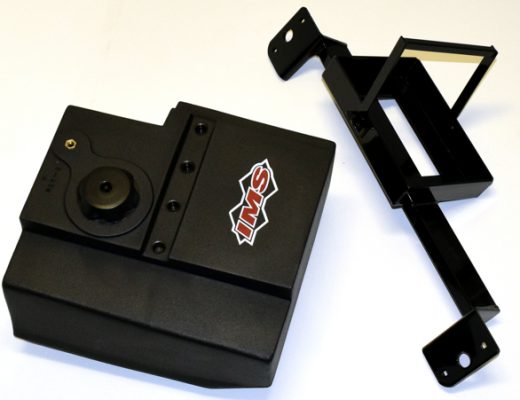