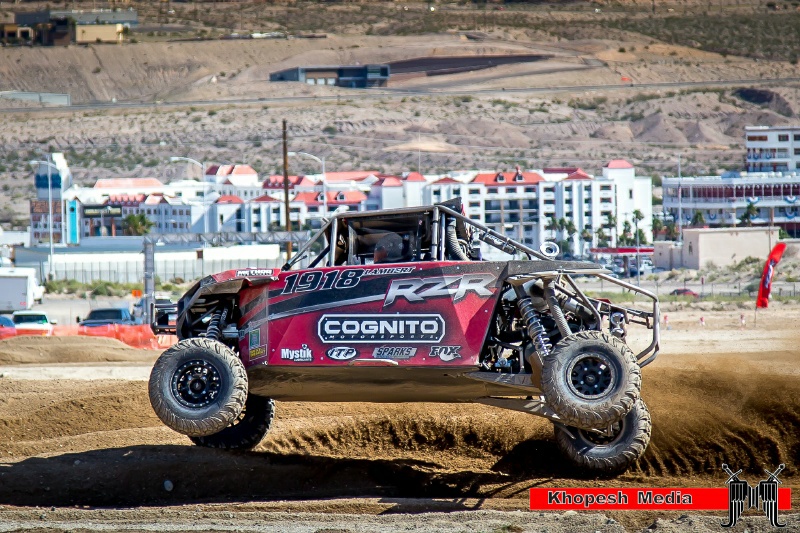 Best In The Desert announced today that over 250 UTV teams have pre-entered the 2017 Polaris RZR UTV World Championship Powered By Monster Energy. More teams are expected to register onsite with an expected entry list of 300. Racers will compete for the coveted championship win in Laughlin, NV, and also race for over $100,000 in cash & prizes! Sponsors of the event have provided a host of prizes from shocks to wheels to cash. Title sponsor Polaris Industries has put up the grand prize of five brand new Polaris RZRs for race winners!

“We have worked hard to build this event into biggest and baddest UTV race in the world alongside our partner Best in the Desert. No other UTV event has the level of exposure and production value than the UTV World Championship has. It’s not just a race, it’s an event! We invite everybody to come race, spectate, and shop for UTV products and vehicles. All events are free and open to the public so bring your friends and families out to come have a great weekend together! We appreciate all the support from the racers, sponsors, hotel, and the city of Laughlin. I cannot wait to see all these racers compete this week!” stated Joey DiGiovanni.

Last week the 250 pre-entered teams were able to participate in the BITD drawing for starting positions. Racers who missed the drawing will be placed in the order for which BITD receives their entry forms. The event will once again feature a “dead engine land rush start” with racers filing rows of up to 18 vehicles! This UTV World Championship land rush start has quickly become the most exciting in UTV off-road racing. 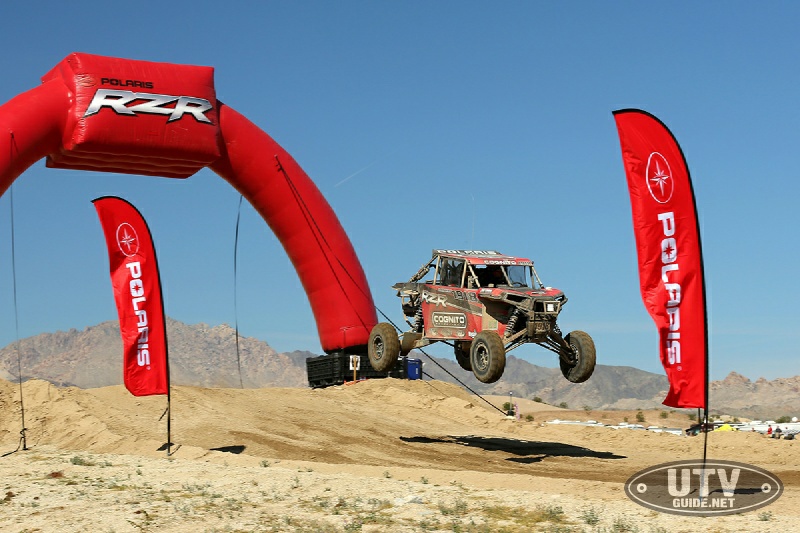 Mad Media – the off road powerhouse production group from San Diego – will once again be covering the World Championship and producing two hours of television coverage for the third consecutive year. Television coverage and an online digital version of the program will be go live later this spring.

The massive UTV festival continues on Friday April 14th with the largest collection of UTVs, parts, and accessories on the planet! The UTV World Championship Contingency takes place from 9am – 5pm in the front parking lot of the Riverside Resort. And the third annual Family Fun Poker Run will be held from 8:00 AM – 10:45 AM on the actual race course. Those interested are encouraged to register early as this event has limited space and sells out every year. On site registration opens at 8am at Don’s Celebrity Theater inside the Riverside Resort. Contingency is free and open to the public. The Family Fun Poker Run is $80 per vehicle. No race vehicles are allowed at the Poker Run. 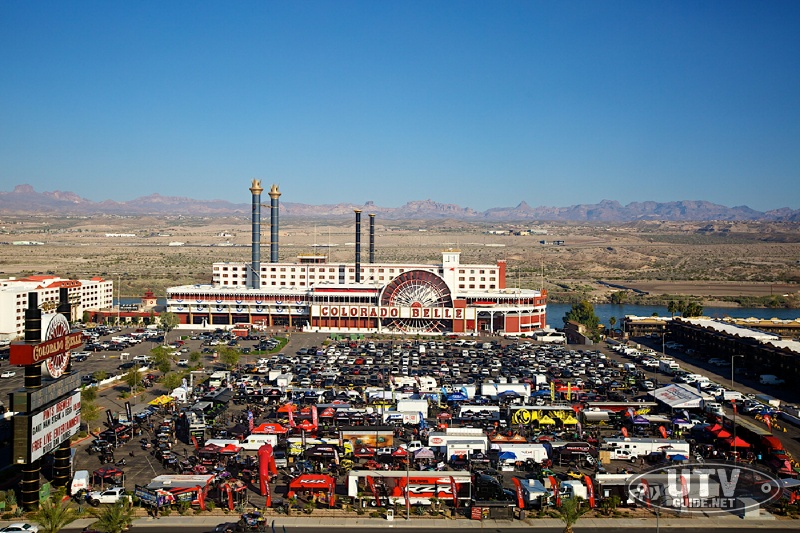 Saturday April 15th will see door to door and wheel to wheel action beginning early morning with the motorcycle and quads! Spectating is free and open to the public! The full schedule of intense racing action is as follows:

A detailed schedule, hotel information, spectating information, race rules, and more information is all listed at www.UTVWorldChampionship.com. More race related information can be found at www.BITD.com

BOOK your stay with the Official UTV World Championship Host Hotel – the Riverside Resort Hotel and Casino and let’s get ready to party! Be sure to book using our group discount code “UTVWC”. Racers, teams, fans and sponsors can book their rooms now using the discount code “UTVWC” by calling (800) 227-3849.

For complete details on all the UTV World Championship festivities and spectating visit: www.UTVWorldChampionship.com 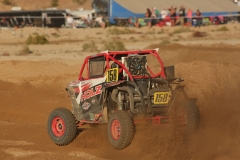 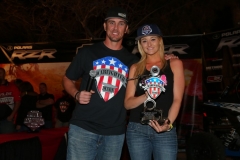 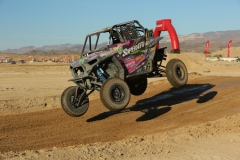 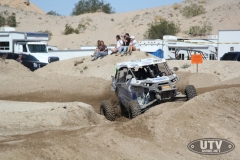 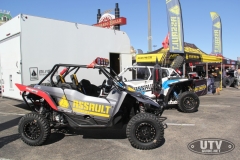 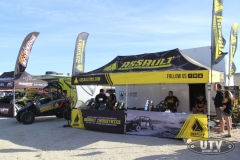 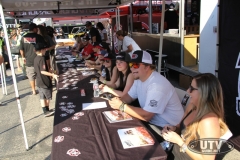 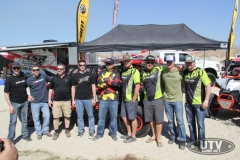 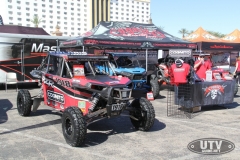 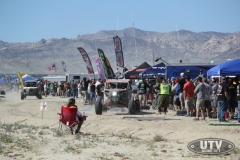 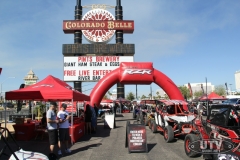 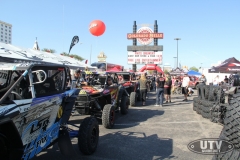 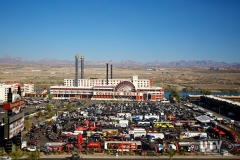 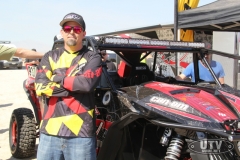 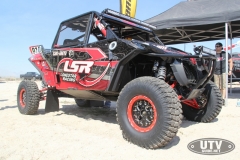 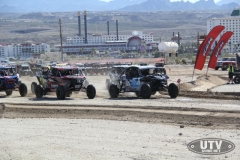 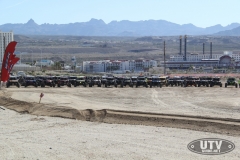 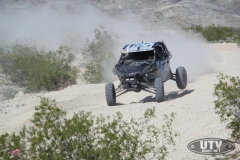 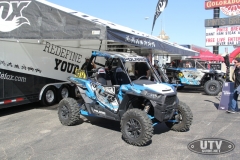 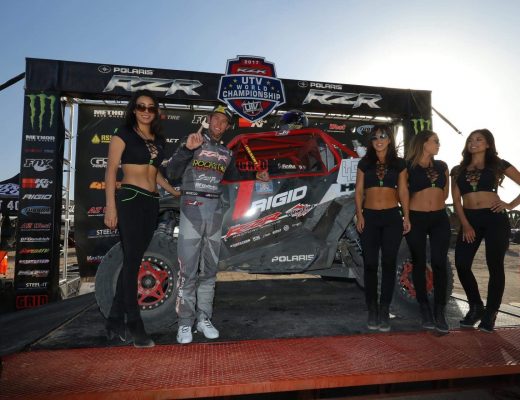