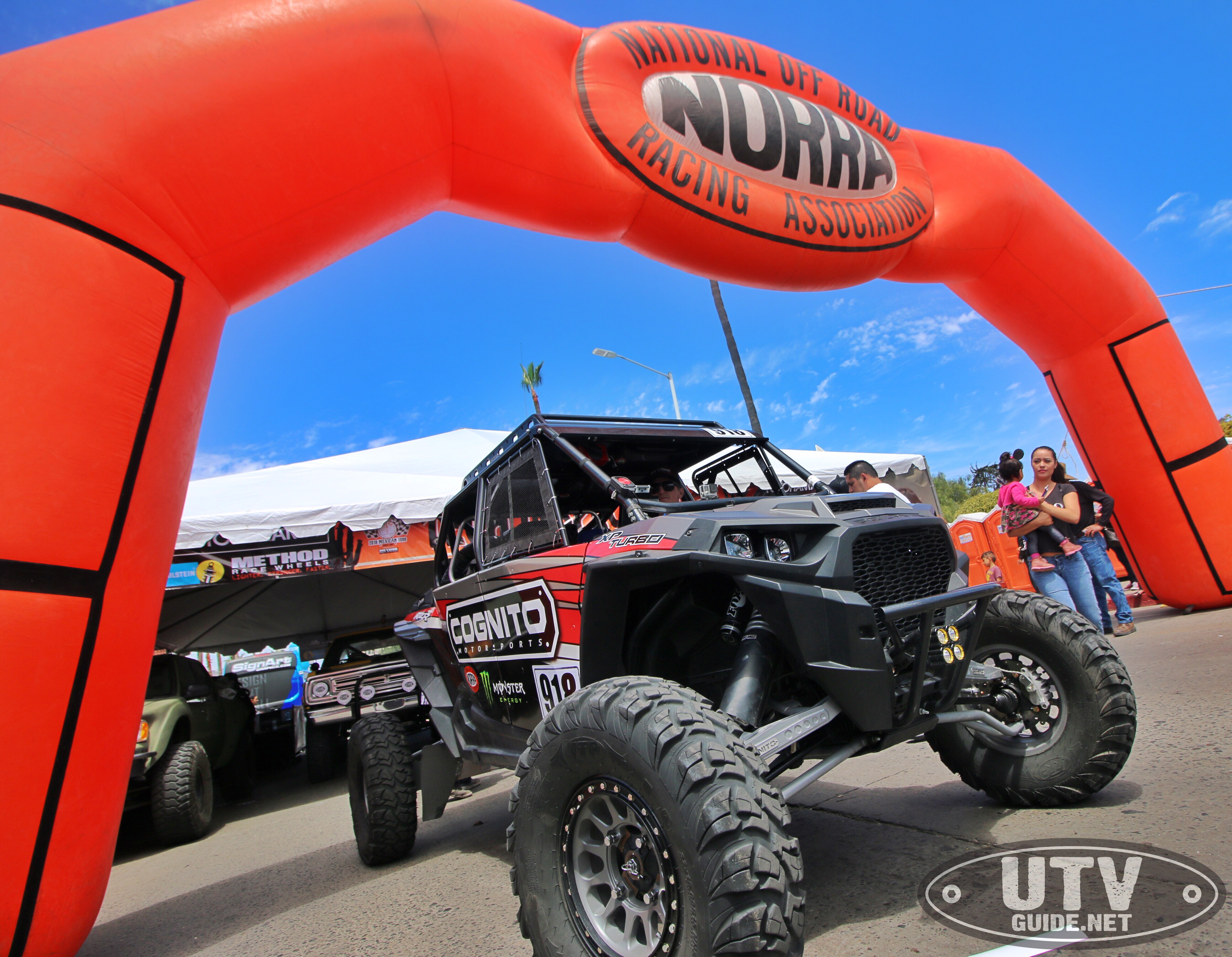 I had the chance to experience the NORRA 1000 with my buddy Wally Wallace in 2012. Although we didn’t participate in the race, we drove most of the off-road sections in our Polaris RZR XP4 900 in order to get a videographer out on the race course (see 2012 NORRA MEXICAN 1000). That year, the rally went from Mexicali to San Jose Del Cabo over 4 days. In 2018, I was invited to tag along and document the rally for Cognito Motorsports. The 2018 NORRA Mexican 1000 Rally was a 5-day peninsula run from Ensenada to San Jose Del Cabo. I joined the team on Friday in Bakersfield, CA as they made last minute preparations before heading across the border and down to Ensenada for tech and contingency.

The Cognito Motorsports Pre-Runner RZR shares many of the same components as the full-tilt race car like Cognito long travel suspension, shock tune and wheels and tires, but then it diverges. The Pre-Runner RZR has a bolt-on Cognito cage with opening doors and bolt-on window nets. In the back row, the seats have been removed, and a 30-gallon Cognito fuel cell complete with dry-break receiver and gas station fill options. Plus a bolt-in carrier for large totes that allow you to carry spare parts and tools.

Stock UTV classes are for showroom stock UTVs, as factory delivered, but with the addition of window nets and 5-point harnesses. Side doors are required to be added if not originally equipped with such. Stock cages, stock gas tanks, stock seats are all acceptable in this class. Basic safety items as required for all cars are also required such as first aid kits, fire extinguishers, horns, rear amber lights, etc.

Modified UTV classes are for UTVs that have been modified to race other classes like Best in the Desert or SCORE.  All entries must meet the same safety requirements as cars and trucks, specifically full cages, side protection, window nets, racing seats, 5-point harnesses, first aid kits, fire extinguishers, horns, amber lights, etc. Fuel cells are not required and are optional in this category.

Based on these modifications, #918 Cognito Motorsports Pre-Runner RZR was in the Evolution Modified Turbo UTV class.

I joined the chase crew of Mitchell Alsup and Chris Boyer in the Cognito Motorsports Chase Truck for the trip down Baja. The 2017 Ford Superduty is outfitted with a Cognito Motorsports leveling kit, FOX shocks, Method wheels, 37-inch tires and a Douglas service bed. Tech and contingency was much faster than for SCORE races, so that was nice. And NORRA had it setup for tech over two days (Friday and Saturday) to ease the congestion. Pit strategy for the #norra1000 is a bit different than #BITD or #SCORE During transit stages we have more time than necessary so we do preventative maintenance on the car. At this pit, @cognitomotorsports fueled (21 gallons), replaces an axle that had a boot leak and blew out the clutch. #PreRunnerRZR @mitchellalsup @boyer_1021 @jlcognito @sarahmichele23 @crowley.jon @utvguide

At the end of the race, Justin Lambert and the Cognito Motorsports team did what they set out to do. They not only finished the race, but were first in class for the Evolution Modified Turbo UTV class! 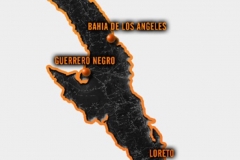 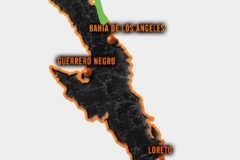 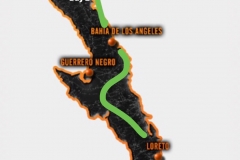 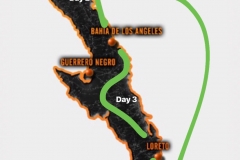 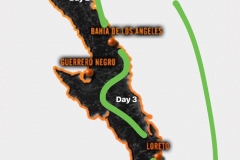 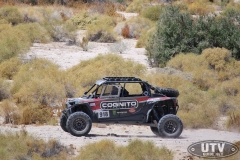 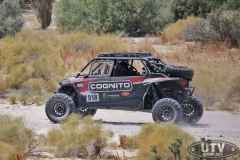 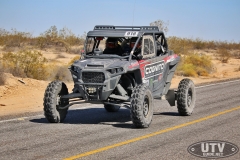 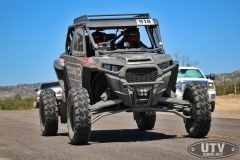 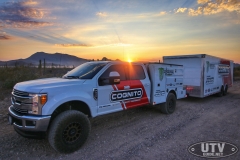 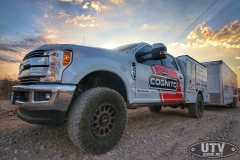 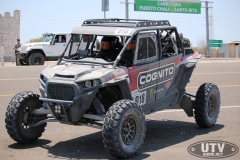 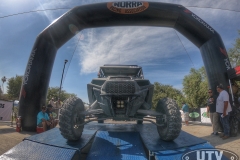 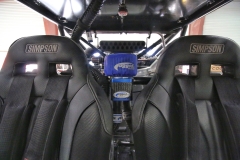 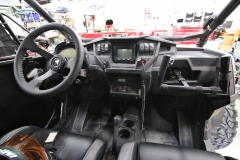 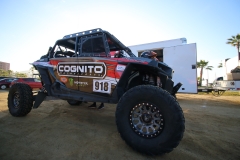 Things to know if you want to race the NORRA 1000

Racing is Baja is much more complicated than in the states, and a full Peninsula run takes a lot of effort. Here are a few things that I think are key:

More information can be found online at: www.norra.com