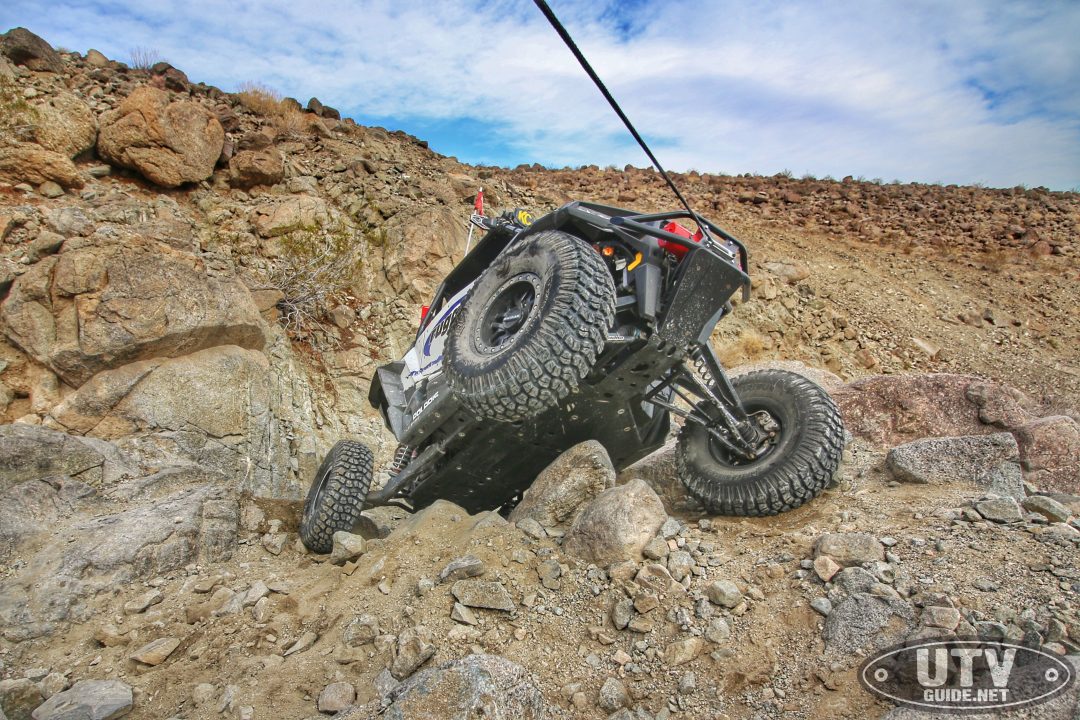 From what Dave Cole said during the live pre-show, 2018 would be the toughest year ever for UTVs with more rocks and less desert.  In typical Dave Cole fashion, he goes from moderately hard, to ridiculously hard and I cannot wait to be there to witness it.  During the live show, he announced a few other little tidbits. First off he said the course would include Cougar Buttes for the first time.  Cougar Buttes is west of Johnson Valley and does not have the same type of big canyons that Johnson Valley is known for. Rumour has it that there will be another spectator area there, and at least one obstacle with multiple lines.

Also out in that area on the way to/from Cougar Buttes is Crowbar which was part of the course in 2015 when we went down.  I could see Cole adding a trip up Crowbar to make things interesting since we will be in the neighborhood. The quickest way for me to get to the Hammers from northern California.

So I loaded up the Polaris RZR XP 1000 that I raced in 2017 (see 2017 KING OF THE HAMMERS UTV RACE RECAP) and met Reid from Walker Evans Racing, Aaron and Maddie from PRP Seats, along with Mitch and Mitch Guthrie Jr. down in Johnson Valley so we could preview Spooners and Outer Limits. The Crew at the top of Spooners

The official 2018 King of the Hammers map will not be available until the Thursday before the race at CartoTracks.com. 2018 King of the Hammers Course Map

The gauntlet has been dropped. Who's got what it takes? Send PM if interested.

Completely new trail that has not even been names yet will be part of the 2018 King of the Hammers race.

We took our time and looked at alternate lines and potential bypasses.  There was one spot where 4 of 5 of us winched.  With any breakdowns, winching may become a necessity to get around trail plugs.

Pre-running for #KOH2018 on Spooners with @mitchguthrie5 trying a different line. This trail is no joke. Racers better make sure their winch game is on point. #rockcrawler @warnindustries @factor55llc Mitch Guthrie winching on Spooners. 4 out of 5 of us winched here. Outer Limits is shorter than Spooners. Typically this is a downhill trail, but if UTVs go up, there will be more winching.

UTVs came down Back Door for the first time in 2017 and they are doing it again in 2018.  Several UTVs rolled here and it is dug out more on the bottom that in 2017.

Pretty much a given that the 2018 King of the Hammers UTV race will include a run up Chocolate Thunder due to it being a great spectator area.  This trail has become easier since 2015 with the easiest route on the left.  But the trail can easily change overnight and there can also be broken rigs in the easiest line.  Prepare for alternatives, many of which include winching.

With the right driver and machine, #ChocolateThunder is a quick run during King of the Hammers UTV Race. But you better be prepared for alternate lines with winching scenarios because there will be trail plugs on race day! Plus this trail can literally change overnight. @reidnordin from @walkerevansracing shows how a clean run is executed in this #aerialview of Chocolate Thunder. His @polarisrzr XP1000 is setup with Walker Evans 2.5” Velocity shocks, Walker Links and beadlock wheels wrapped with 32-inch @bfgoodrichtires KR2s. Engine and clutch are completely stock and the 55% lower low range in the #CrowleyEdition RZR really shines on tough obstacles here in Johnson Valley. #driverenough #djispark

If you are one of the more than 100 racers registered for the 2018 Can-Am KOH UTV Race presented by HCR, you better be ready for an endurance race with lots of potential for winching. Get out with your co-dog before the race and actually practice winching techniques.

Read more: History of the King of the Hammers UTV Race 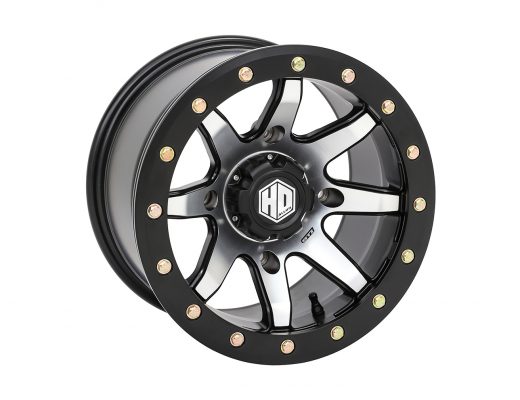 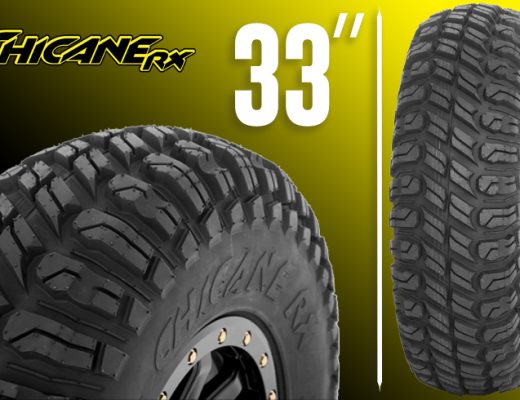