2018 King of The Hammers Dates Announced 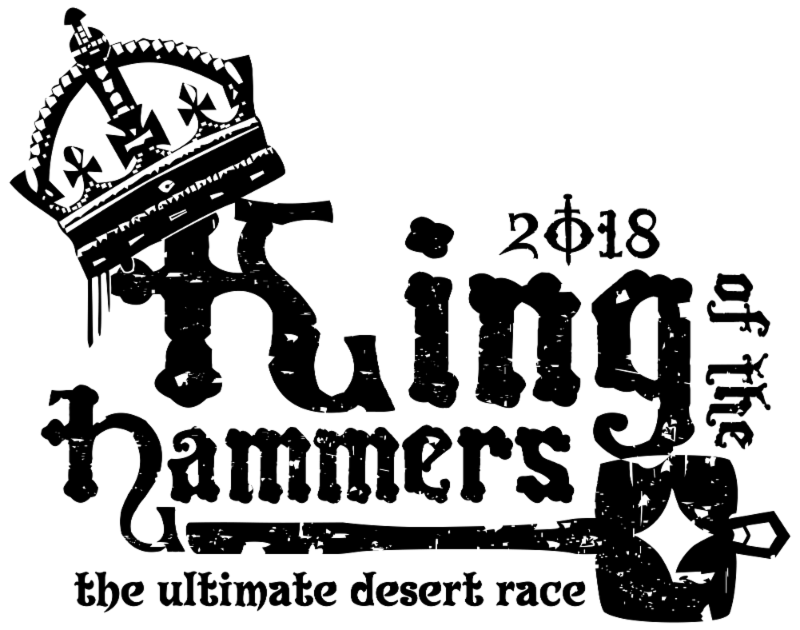 JOHNSON VALLEY, CA MARCH 31st, 2017: Hammerking Productions is pleased to announce the dates for the 2018 King of The Hammers. The week-long off-road race and festival will commence on February 2nd, 2018 with the opening of Hammertown in Johnson Valley, CA followed by a week of off-road racing. The event culminates with the 12th annual King of The Hammers race on Friday, February 9th, 2018. The 2017 event hosted nearly 500 competitors and 40,000 fans from around the world for seven days of racing and qualifying.

In addition to the main King of the Hammers race where unlimited 4WD vehicles known as ULTRA4s compete for the crown, fans can expect the return of all the races held in 2017 including: King of the Motos, which is an extreme enduro motos race; the Shootout, which pits rock bouncers and rock crawlers against each other for the fastest time up a rock waterfall at night under the lights; the Can-Am KOH UTV Race, where UTVs tackle some of the same extreme rock tails and open desert terrain featured in the main King of The Hammers race; and The Every Man Challenge race, which had the most competitors during KOH Week 2017 and features three limited 4×4 race classes competing on a modified version of the KOH course. The KOH Experience guided 4×4 tour will also be returning where fans can get a chance to take some of their 4×4 vehicles through some of the same terrain as the race cars following main race day. To learn more about King of The Hammers and ULTRA4 Racing please visit: www.ultra4racing.com 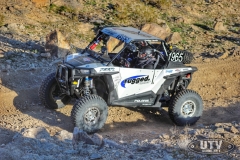 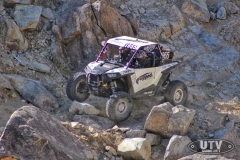 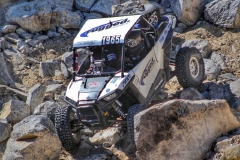 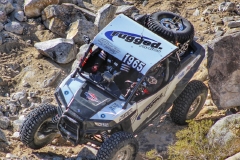 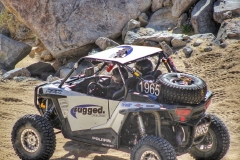 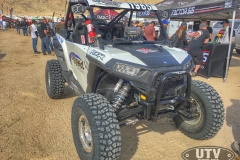 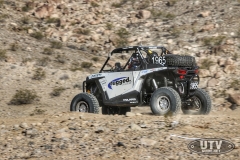 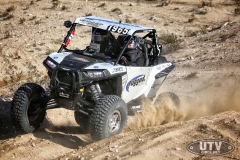 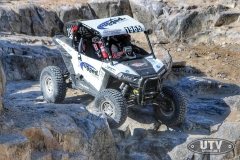 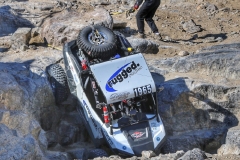 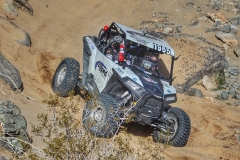 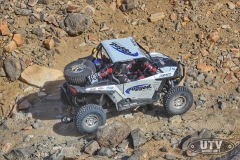 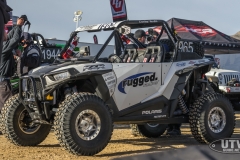 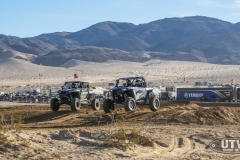 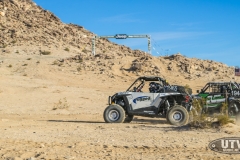 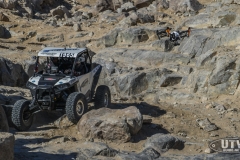 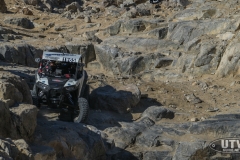 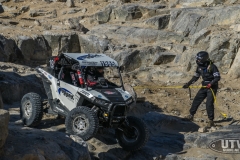 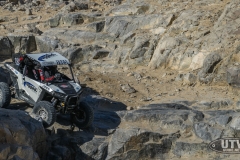 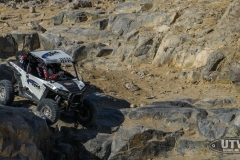