2015 King of the Hammers Movie Trailer: “The Kingdom” 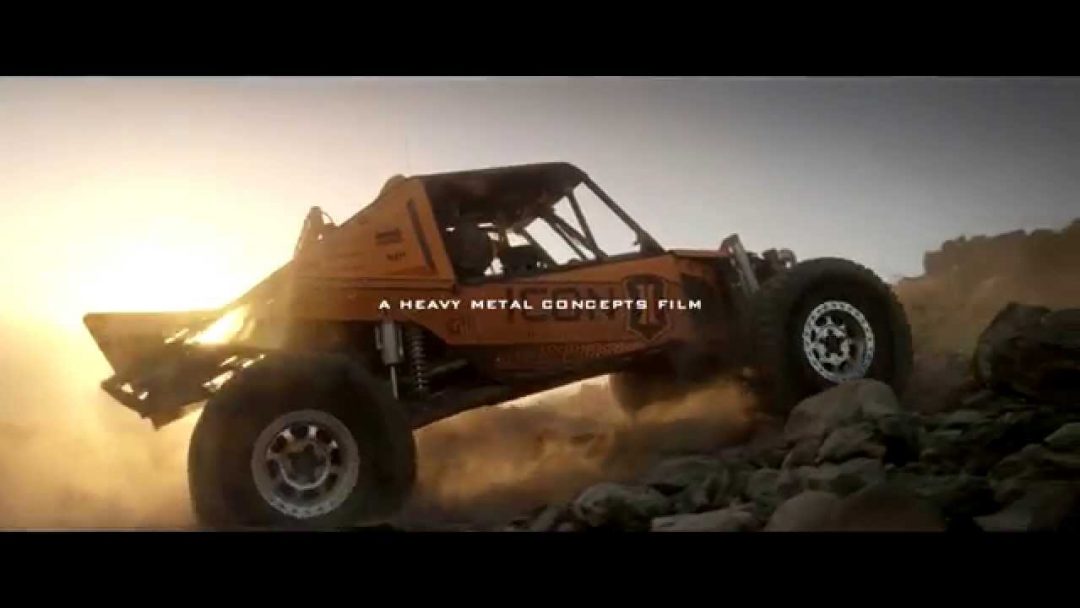 2015 King of The Hammers Movie Trailer: “The Kingdom”

JOHNSON VALLEY, CA – August 19th, 2015 – Hammerking Productions in conjunction with HeavyMetalConcepts released the trailer for the 2015 Nitto King of the Hammers Presented by 4 Wheel Parts movie titled, “The Kingdom” today. This year’s movie will highlight the intense final showdown between 2011’s King, Erik Miller and 2012’s King, Randy Slawson for the chance to re-claim the throne in 2015.

2015 marked the 9th annual KOH event, and Hammertown was home to more than 450 teams and an estimated 60,000 spectators.The movie will also showcase the week’s worth of racing action including the KLiM King of the Motos, Vision X SRRS vs. ULTRA4 East vs. West Shootout, Polaris RZR KOH UTV Race and the Smittybilt Every Man Challenge.

“The Kingdom” is a joint production between Hammerking Productions, the creators of the Nitto King of the Hammers Presented by 4 Wheel Parts, and media production company, HeavyMetalConcepts. A full length feature is expected in September and pre-orders are now available for those interested in being among the first to receive a copy of the full movie. Limited Edition “The Kingdom” shirts are also available for sale.

Pre-order packages are available for purchase at www.kohthemovie.com. The trailer can also be viewed at www.youtube.com/ultra4racing.

ABOUT ULTRA4 RACING
ULTRA4 is a vehicle type, class and series. ULTRA4 Racing was born from the popularity of the annual NItto King of the Hammers Presented by 4 Wheel Parts, considered to be the toughest one-day off-road race. The vehicles are unlimited four-wheel drive, capable of competing in multiple racing disciplines – extreme rock crawling, high-speed desert racing and short course. In seven years, the sport has grown significantly from the inaugural King of the Hammers to an eight race national series, and a four race International series. ULTRA4 Racing is managed by Hammerking Productions located in Temecula, CA. To learn more, log on to www.ultra4racing.com.

ABOUT HEAVYMETALCONCEPTS
HeavyMetalConcepts is a media company specializing in motorsports and active life media, offering services in the form of video production, photography, and graphic design. Since its start in 2008, HMC has created video & photography content for a wide range of brands, both on the local and national level, and has continued carrying momentum through the present. 2014 marks the 4th King of the Hammers event that HMC has been tasked with creating the event’s official film, and the first year editing the network TV broadcast. For more information on HeavyMetalConcepts, visit www.heavymetalconcepts.com 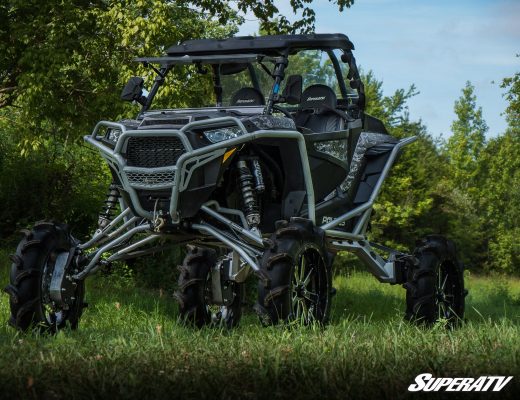