UTVs compete for one hour on a specially designed course throughout the woods at select GNCC events during the season. UTV competition begins at 4:30 p.m., following the ATV racing program on Saturday afternoon.

“The 2012 UTV schedule is fairly similar to what we ran last season,” said GNCC Trail Boss, Jeff Russell. “By adding the new West Virginia round and John Penton, the UTV schedule is evenly spread throughout the GNCC season and gives competitors time in between rounds to prepare their machines.”

In addition to the two new locations for 2012, UTV racers will return to series favorites such as The General, Big Buck, Powerline Park and Ironman. As part of GNCC Racing’s RacerTV package, highlights of Side-by-Side racing will air on NBC Sports in 2012. Exact air times for RacerTV ‘s coverage of GNCC Racing on NBC Sports will be available after the first of the year.

The 2012 Can-Am Grand National Cross Country Series (motorcycle and ATV) kicks off once again at Westgate River Ranch Resort in River Ranch, Fla., in conjunction with Daytona Bike Week on March 10-13. ATV practice will take place on Saturday and racing on Sunday, followed by bike practice on Monday and racing on Tuesday. For more information visit www.gnccracing.com.

About GNCC Racing
The Can-Am Grand National Cross Country series is America’s premier off-road racing series. Founded in 1975, the 13-round championship is produced exclusively by Racer Productions. Cross-country racing is one of the most physically demanding sports in the world. The grueling three-hour GNCC races lead as many as 1,500 riders through tracks ranging in length from eight to 12 miles. With varied terrain, including hills, woods, mud, dirt, rocks and motocross sections, GNCC events are tests of both survival and speed. The series draws talent from all over the U.S., Europe, Australia and New Zealand. GNCC Racing is televised and airs every week on NBC Sports. For more information, please visit www.gnccracing.com. 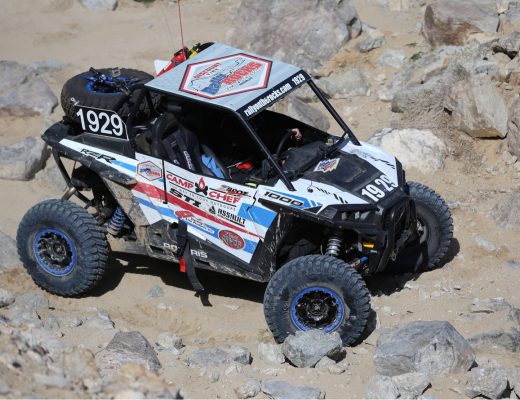 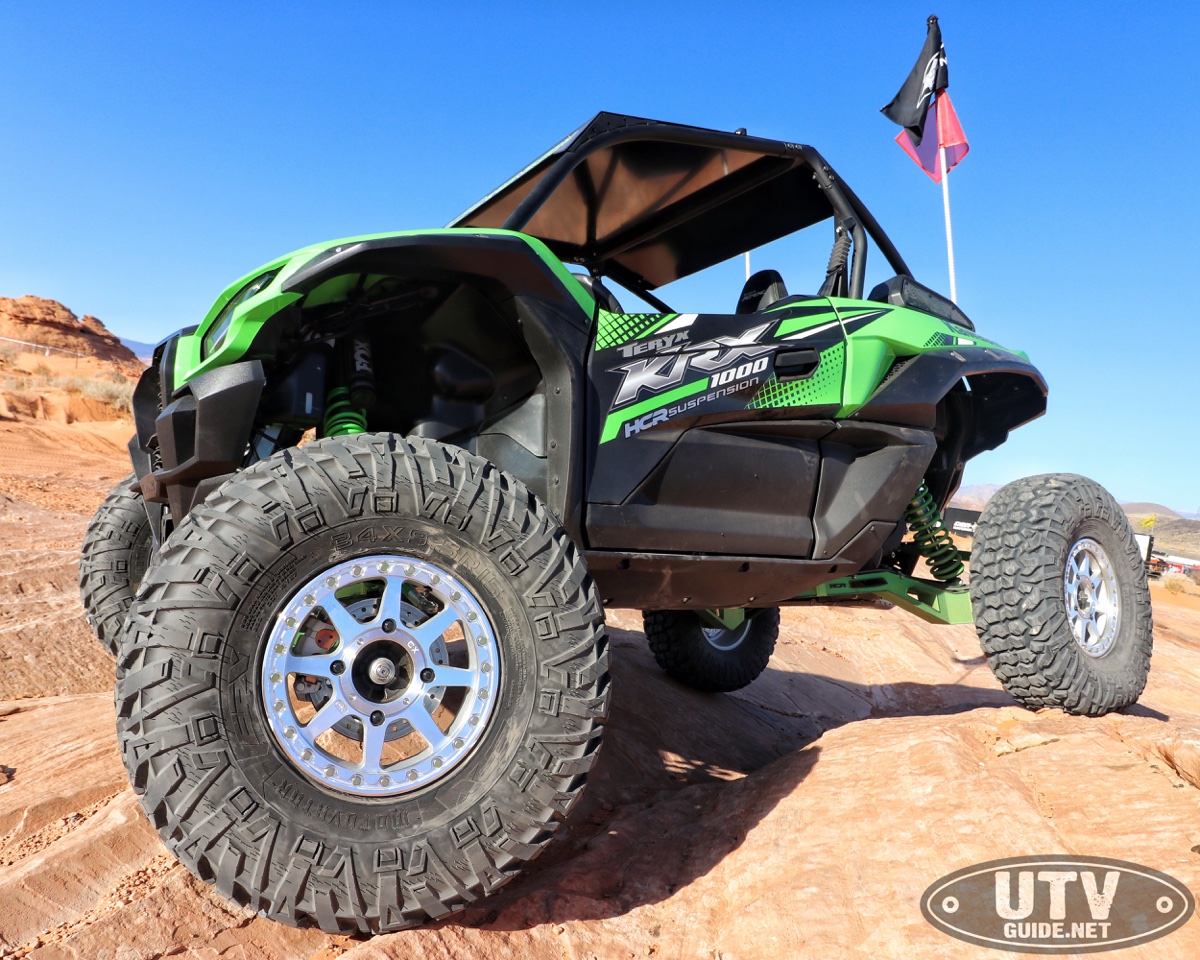