On September 25th the Can-Am Off-Road team gathered at the Canadian Forces Base in Borden, Ontario for the ATV Ride in Support of The Holmes Foundation presented by the OFATV and sponsored by Can-Am.

Thanks to a remote military base, the land was perfect for the day’s ATV riding! All attendees brought their ATVs and found countless miles of awesome trails. The ride took over five hours and that was just the trails on the Canadian Forces Base!

The riding terrain was diverse. Riders saw sand, rock, mud and the base even let all participants ride the trails used for testing tanks.

But for most, the best part of the charity ride was meeting HGTV personality, Mike Holmes. Mike signed hundreds of autographs and took just as many photos with fans.

Following the ride, the OFATV volunteers put on a fabulous BBQ. Many thanks for all of their efforts and great food!

Take a look below at a video of the Mike Holmes Charity ride below! 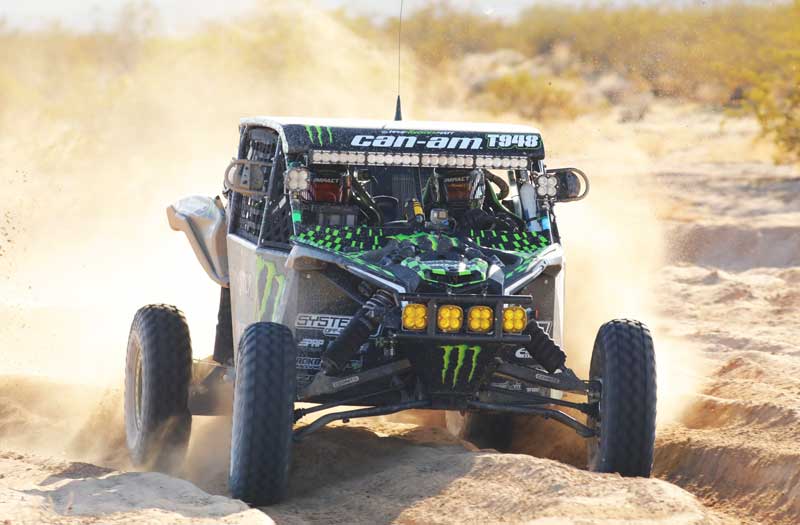